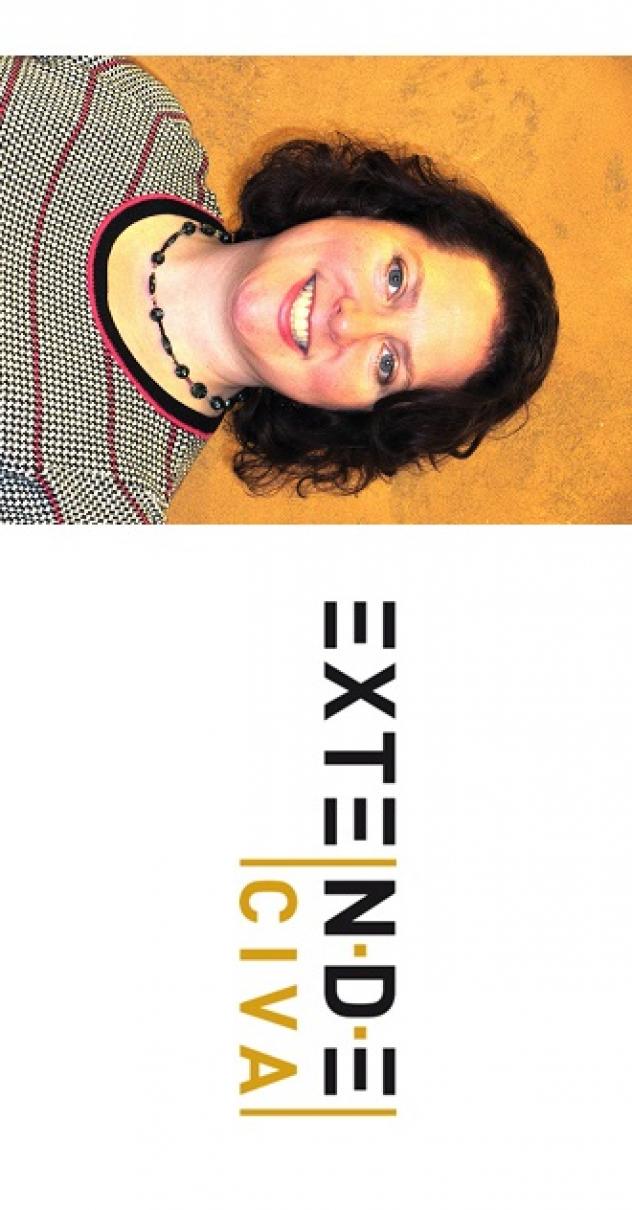 We are pleased to announce that Erica Schumacher, Vice President of Extende Inc was recently interviewed for this section of the March/April CINDE Journal.

03.162016The French research is doing well and is recognized around the worldCategory "Miscellaneous" | No comment 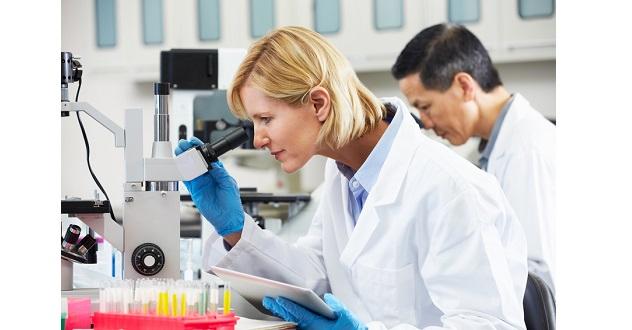 The ranking by Thomson Reuters, covers "the 25 public institutions that contribute most to the advancement of science and technology in the world," writes Reuters. The CEA is leading this list, the CNRS is 5th and Inserm is 10th in the world body.

This ranking is based on the integration of data relating to intellectual property, the number of patents and publications indexed in the database of Thomson Reuters platforms over the last 8 years.

The first 25 listed public organizations are classified according to 10 criteria, including the total number of identified publications, the percentage of publications including a co-author at least affiliated to a private entity, the volume of patents registered with the World International Property Organization (WIPO), the rate of "success" of patents (their rate of application), the patenting percentage covering both the US, Europe and Japan, or patent citation rate (Patent citation Index).

Note: Fraunhofer (Germany) ranks second, the Agency for Science and Technology of Japan is third, and Health & Human Services (HHS), the subsidiary of American NIH and CDC in charge of aspects of industrial property, ranks 4th of this ranking.

According to Daniel Verwaerde, Chairman of the CEA, "This result rewards the CEA's efforts to enhance the results of its research and the international recognition it enjoys today. The impact of our patents to the industrial and commercial world is clearly demonstrated as well as the professionalism of the teams responsible for the management of the intellectual property. "

"This new, international and professional classification shows how innovation and its transfer are at the heart of French research with performances that refute ideas circulating in France", says Alain Fuchs, president of CNRS.

Yves Lévy, CEO of Inserm, "This ranking illustrates perfectly the innovation dynamic running in national organizations and the place of Inserm, who with its Inserm-Transfert subsidiary, demonstrates again its position as a world leader in the health innovation sector ".

We believe that high quality and innovative Non Destructive Evaluation (NDE) will make our world a safer place and will help preserve the environment.

Therefore, our mission is to bring the benefits of Simulation and NDE Development Methodology to the NDE Community.